Clark Builders completed an addition to the Camrose Aquatic Centre, adding an area with an eight lane 25m competition swimming pool completed to FINA standards to allow Camrose to house provincial competitions. The addition also houses three-storey mechanical space and standalone waterslide. The addition ties into a 1979 built swimming pool where existing tanks were demolished, tied into, and adjusted as a part of this project to transform this area into a brand new leisure pool and lazy river. The project included new mechanical and electrical systems, construction of a new accessible change room, and finished upgrades throughout the remainder of the entire existing facility. Additional scope was added to the project, as substantial structural upgrades were deemed necessary. This work included repairs and replacement of glulaminated timbers, replacement of structural wood decking throughout the majority of the facility, as well as roof replacement and other miscellaneous upgrades. The project also includes a new spray park adjacent to the facility. 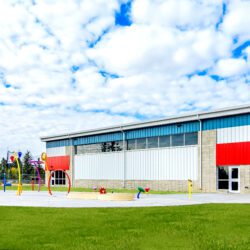 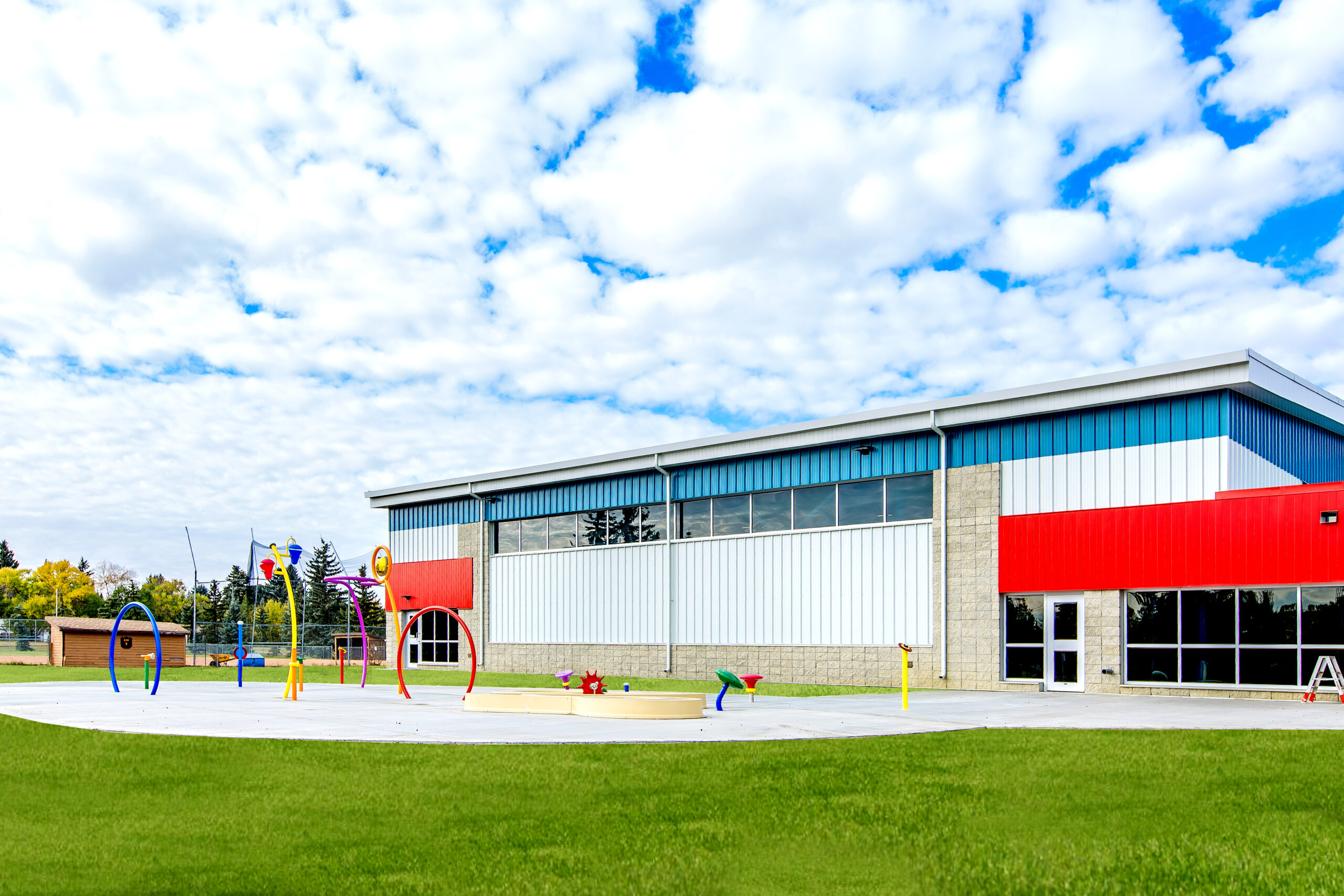 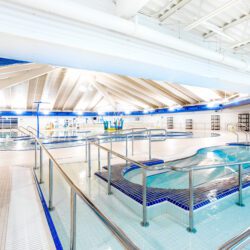 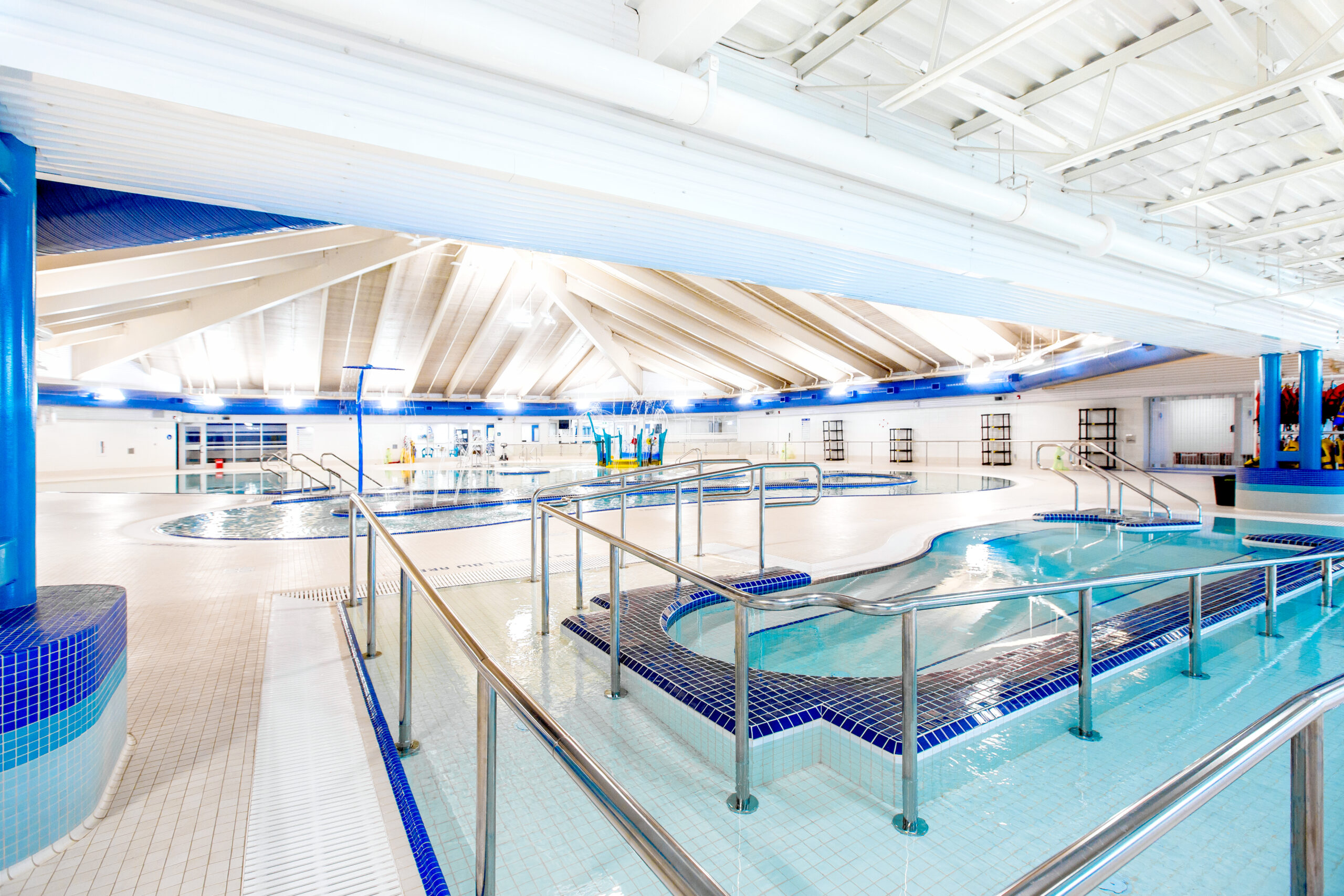 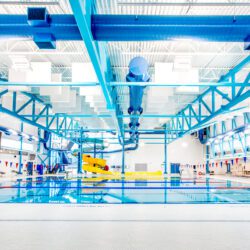 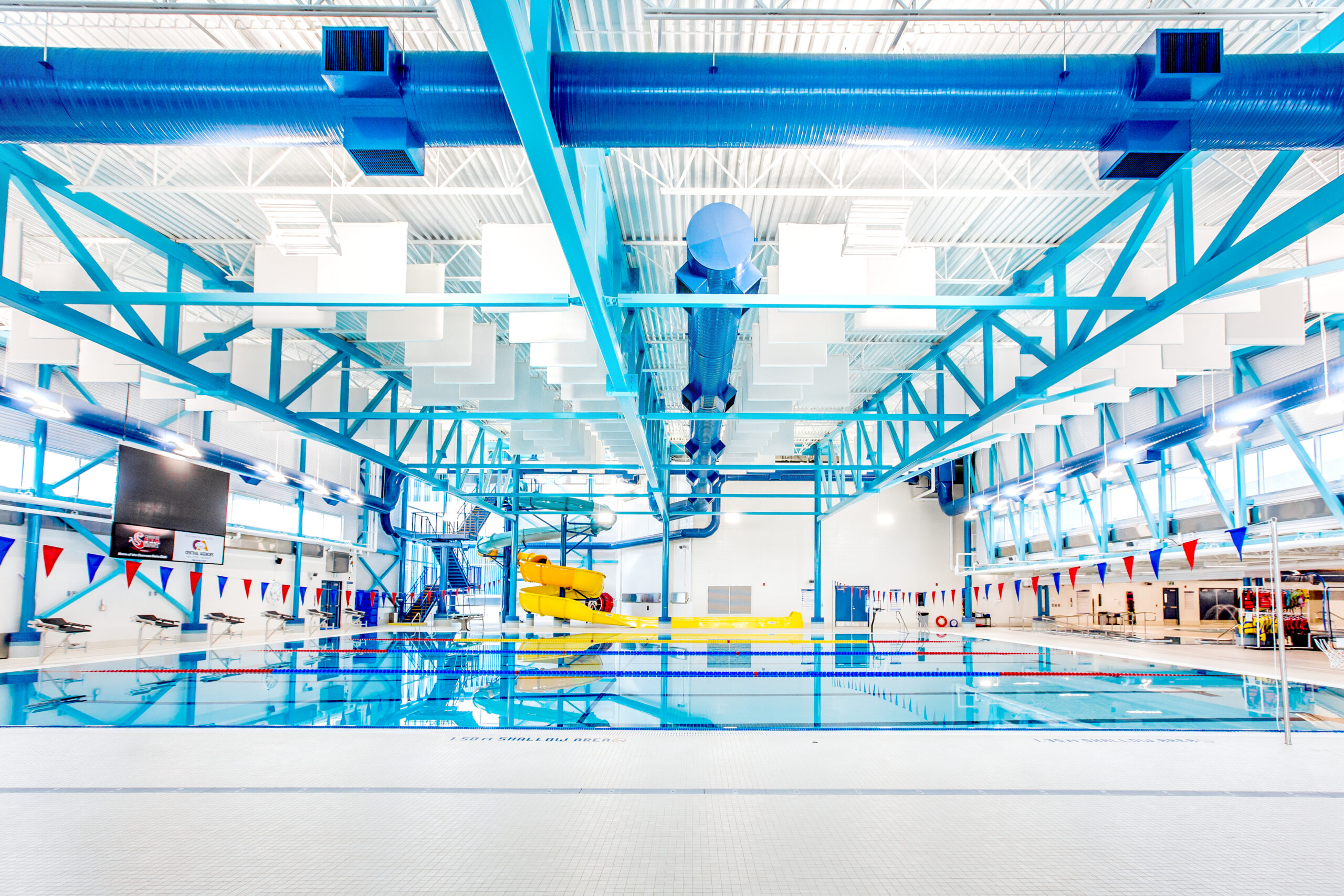 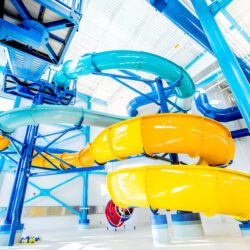 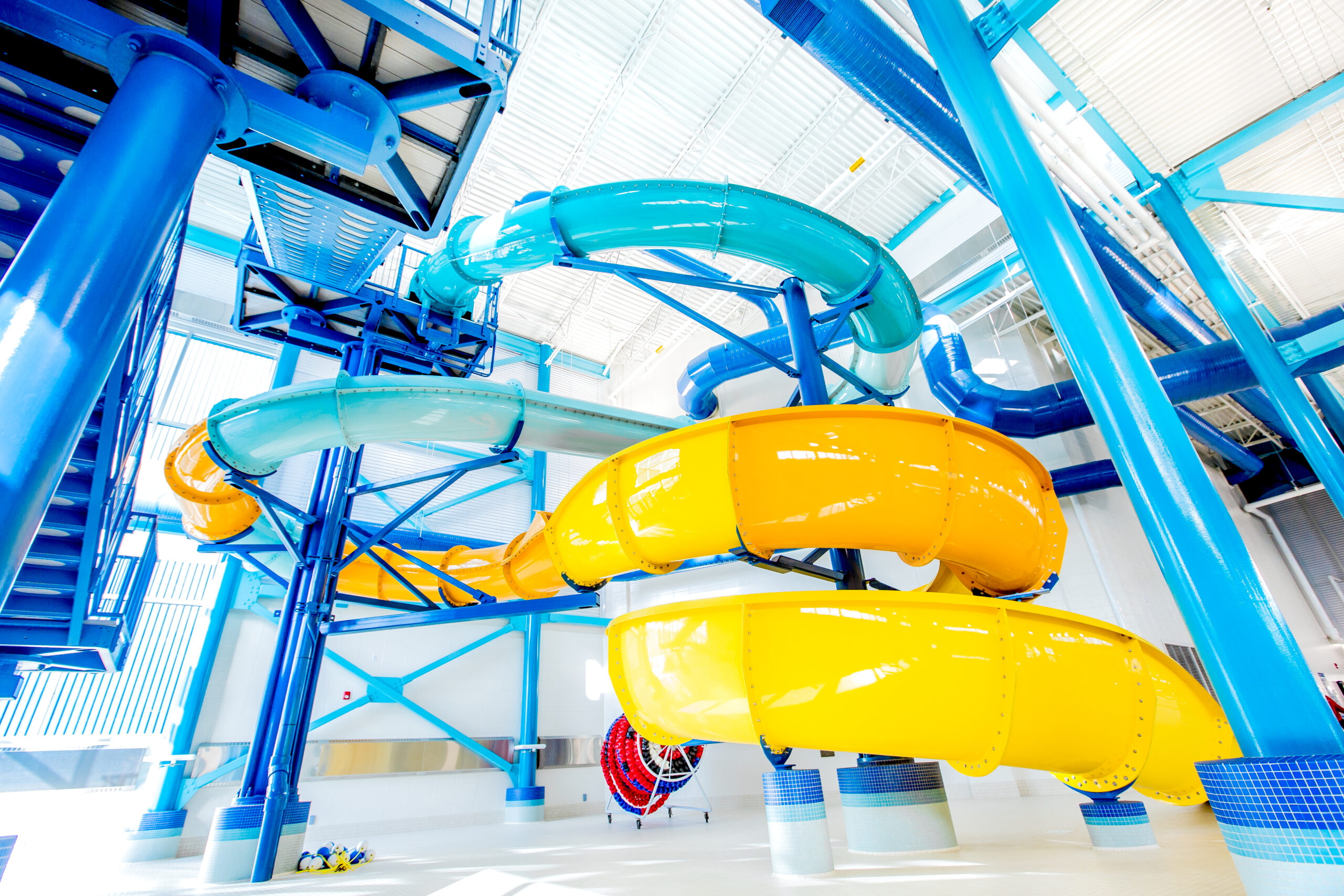 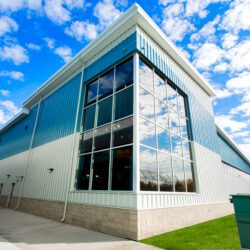 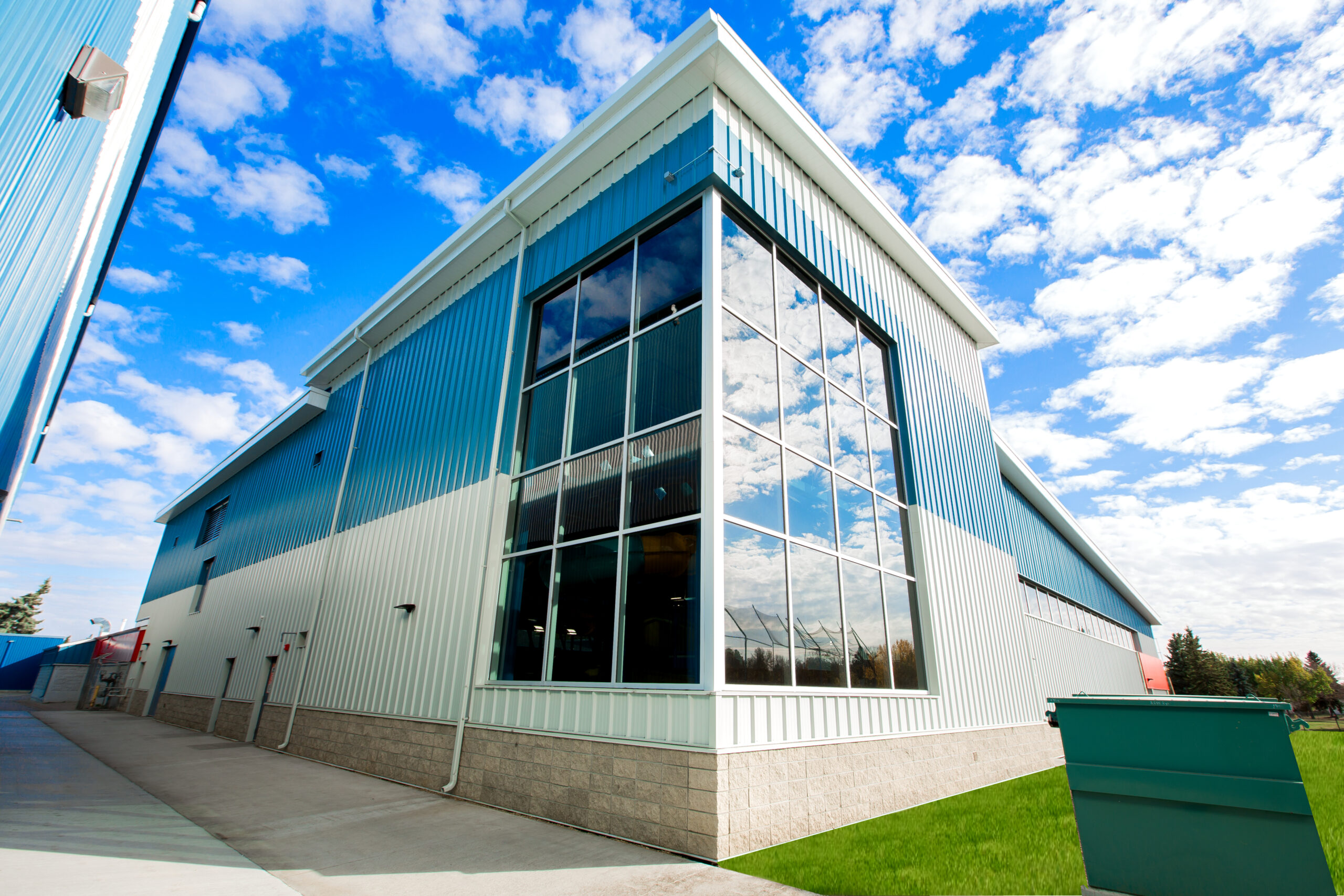 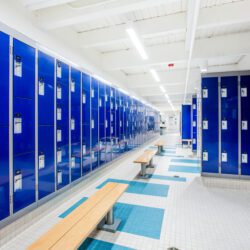 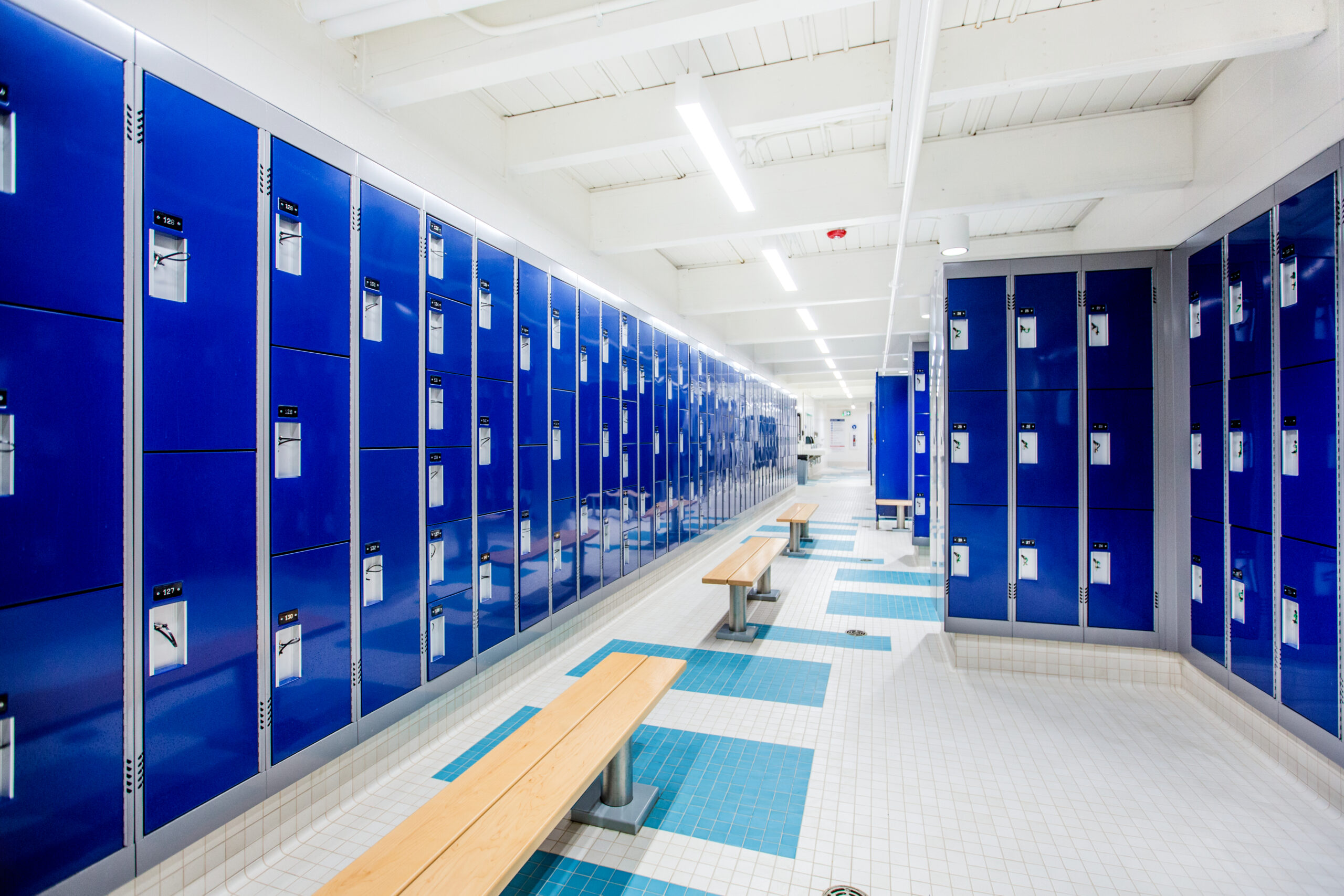 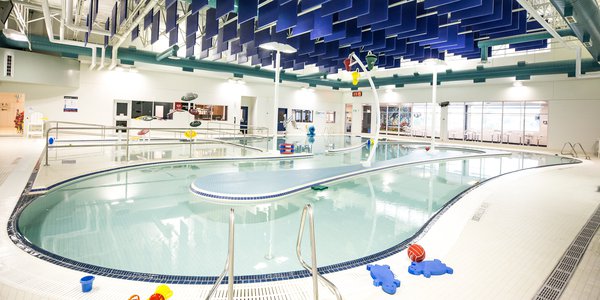 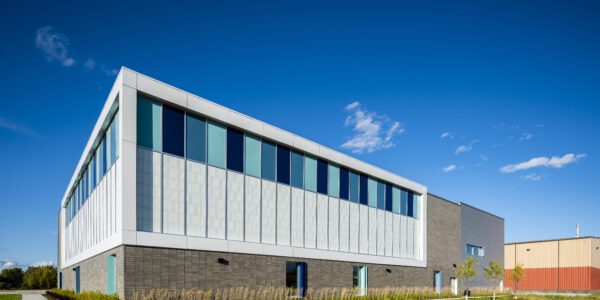 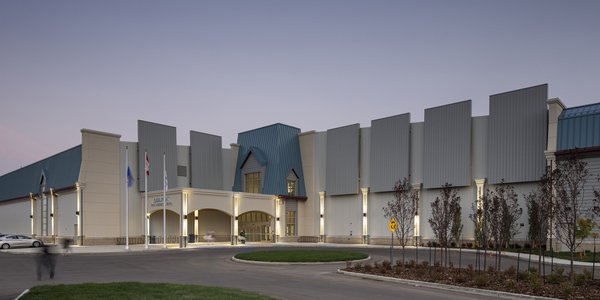