In partnership with Bantrel, Clark Builders supplied nine pre-engineered and one conventional structural steel building for the ConocoPhillips Surmont Water Treatment Plant project. Mechanical and HVAC supports were added to each building, as well as pre-cast concrete panels that would act as containment barriers for five of the buildings. Despite the highly congested area that the work was conducted in, Clark Builders had over 400 days without incident onsite, resulting in a Project Director’s Quarterly Safety Award. 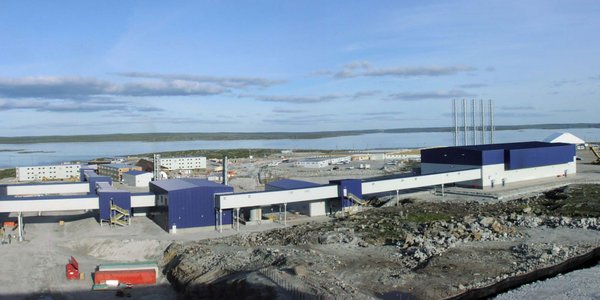 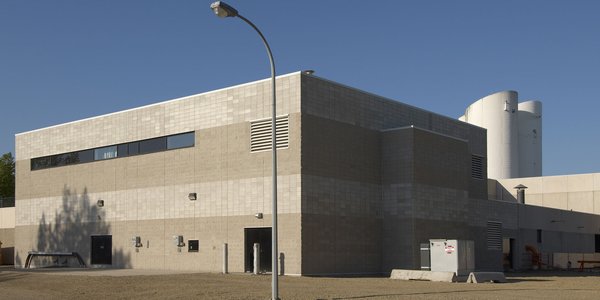 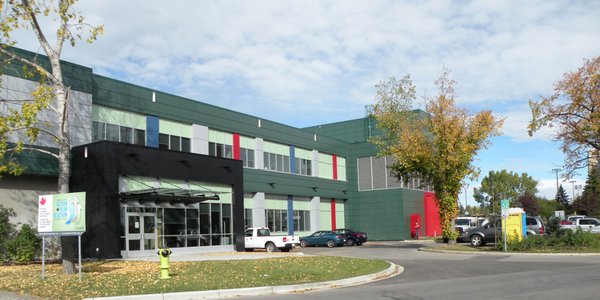