The Stanton Territorial Hospital renewal project will be the largest project ever undertaken by the Government of the Northwest Territories. This five-year project will replace an aging hospital originally constructed in 1985. Upon completion, the new hospital will be nearly twice the size of the original. With 110 inpatient beds, three state of the art operating rooms and six dialysis stations, the Stanton Territorial Hospital will be able to offer extensive inpatient, critical, and support services, including biomedical and IT. An additional, unique feature to the hospital is the inclusion of an in-house church with the capacity to host smudging ceremonies.

Technical features of the building include biomass boilers, which will serve as the main heat source, with dual fuel boilers as back up and a 30% spare capacity on selected major mechanical and electrical systems. 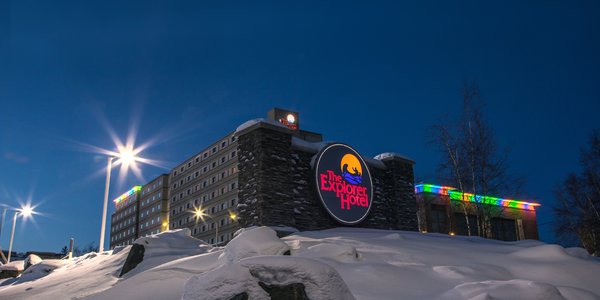 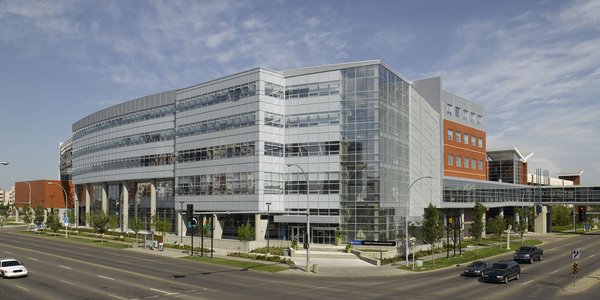 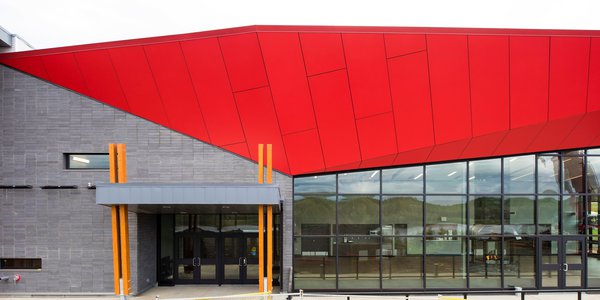